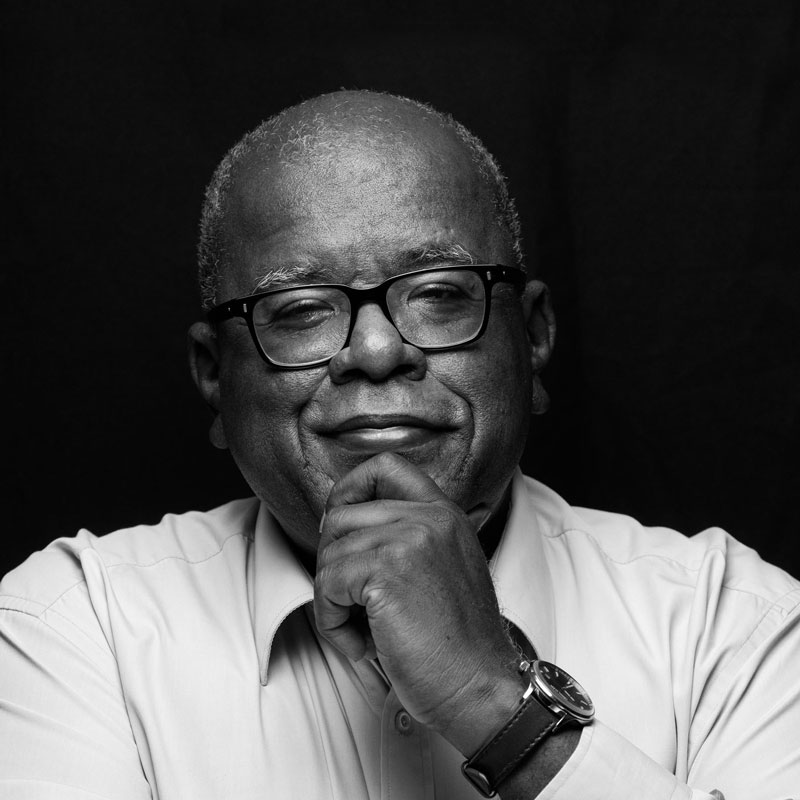 My South Africa was not supposed to be a hit. Ingrid Jones contacted me late on a Sunday night to explain the concept and to urge me to do a ‘quick one’ for an inflight magazine. I did the piece in less than an hour and went to sleep. Next thing I heard was that MSA was trending. Richard Branson gave a shout out and media interviews came out of nowhere. I learnt a lesson that would be repeated over my years as a columnist. The writings I do quickly and that I do not think much about are often the ones that, as the kids say, ‘go viral.’

My South Africa is the working-class man who called from the airport to return my wallet without a cent missing. It is the white woman who put all three of her domestic worker’s children through the school that her own child attended. It is the politician from one of our rural provinces, Mpumalanga, who returned his salary to the government as a statement that standing with the poor had to be more than words. It is the teacher who worked after school hours every day during the strike to ensure her children did not miss out on learning during the public sector stay-away.

My South Africa is the first-year university student in Bloemfontein who took all the gifts she received for her birthday and donated them, with the permission of the givers, to a home for children in an Aids village. It is the people hurt by racist acts who find it in their hearts to publicly forgive the perpetrators. It is the group of farmers in Paarl who started a top school for the children of farm workers to ensure they got the best education possible while their parents toiled in the vineyards. It is the farmer’s wife in Viljoenskroon who created an education and training centre for the wives of farm labourers so that they could gain the advanced skills required to operate accredited early learning centres for their own and other children.

My South Africa is that little white boy at a decent school in the Eastern Cape who decided to teach the black boys in the community to play cricket, and to fit them all out with the togs required to play the gentleman’s game. It is the two black street children in Durban, caught on camera, who put their spare change into the condensed milk tin of the white beggar. It is the Johannesburg pastor who opened up his church as a place of shelter for illegal immigrants. It is the Afrikaner woman from Boksburg who nailed the white guy who shot and killed one of South Africa’s greatest freedom fighters outside his home.

My South Africa is the man who goes to prison for 27 years and comes out embracing his captors, thereby releasing them from their coming misery. It is the activist priest who dives into a crowd of angry people to rescue a woman from a sure necklacing. It is the former police chief who falls to his knees to wash the feet of Mamelodi women whose sons disappeared on his watch; it is the women who forgive him in his act of contrition. It is the Cape Town university psychologist who interviews Prime Evil in Pretoria Central and comes away with emotional attachment, even empathy, for the human being who did such terrible things under apartheid.

My South Africa is the quiet, dignified, determined township mother from Langa, Cape Town, who straightened her back during the years of oppression and decided that her struggle was to raise decent children, insist that they learn, and ensure that they not succumb to bitterness or defeat in the face of overwhelming odds. It is the two young girls who walked 20km to school every day, even through their matric years, and passed well enough to be accepted into university studies. It is the student who takes on three jobs, during the evenings and at weekends, to find ways of paying for his university studies.

My South Africa is the teenager in a wheelchair who works in townships serving the poor. It is the pastor of a Kenilworth church, where his parishioners were slaughtered, who visits the killers and asks them for forgiveness that he was a beneficiary of apartheid. It is the politician who resigns from her politics on conscientious grounds,giving up status and salary because of objection in principle to a social policy of her political party. It is the young lawyer who decides to dedicate his life to representing those who cannot afford to pay for legal services.

My South Africa is not the angry, corrupt, violent country whose deeds fill the front pages of newspapers and the lead items on the seven o’clock news. It is the South Africa often unseen yet powered by the remarkable lives of ordinary people. It is the citizens who keep the country together through millions of acts of daily kindness.

Halala or hogwash: schools of thought on matric

What happens to your rights in a pandemic?

Your South Africa is a hopeful one, Prof ouboeta.