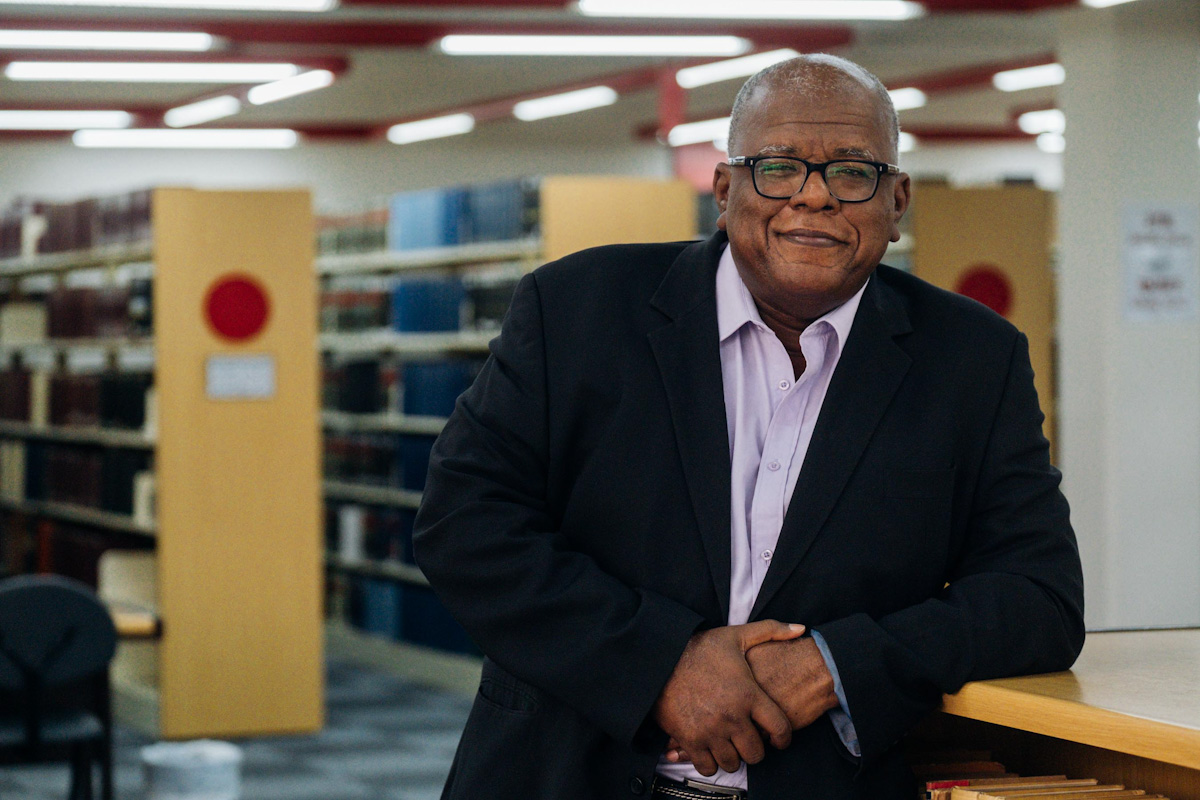 This website is intended to facilitate public access to my research, writing and thinking about education and society. It is interactive so that you can ask a question or send a speaking request or read an opinion on one or other controversy in education. Most of all, this site is a place for presenting bold ideas and drawing attention to innovative projects in education and development.

Dear Teacher, the fact that a child is not fluent in English says nothing about that child’s intelligence. Are we clear?
Jonathan Jansen

Jonathan Jansen is Distinguished Professor of Education at the University of Stellenbosch, South Africa. He is currently President of the South African Academy of Science and the Knight-Hennessey Fellow at Stanford University (2020).

In 2013, he was awarded the Education Africa Lifetime Achiever Award in New York, the Spendlove Award from the University of California for his contributions to tolerance, democracy and human rights, and the largest book award from the British Academy for the Social Sciences and Humanities for his book, Knowledge in the Blood (Stanford University Press).

His most recent books include two edited collections, South African Schooling: The enigma of inequality (with Nic Spaull as co-editor, Springer 2019) and Decolonization in universities: The politics of knowledge (Wits 2019). Books in production for 2020 include the edited Faultlines: A primer on race, science and society (with co-editor, Cyrill Walters, SUNMEDIA) and Who gets in and why: the politics of admissions in South Africa’s elite schools (with Samantha Kriger, UCT Press).